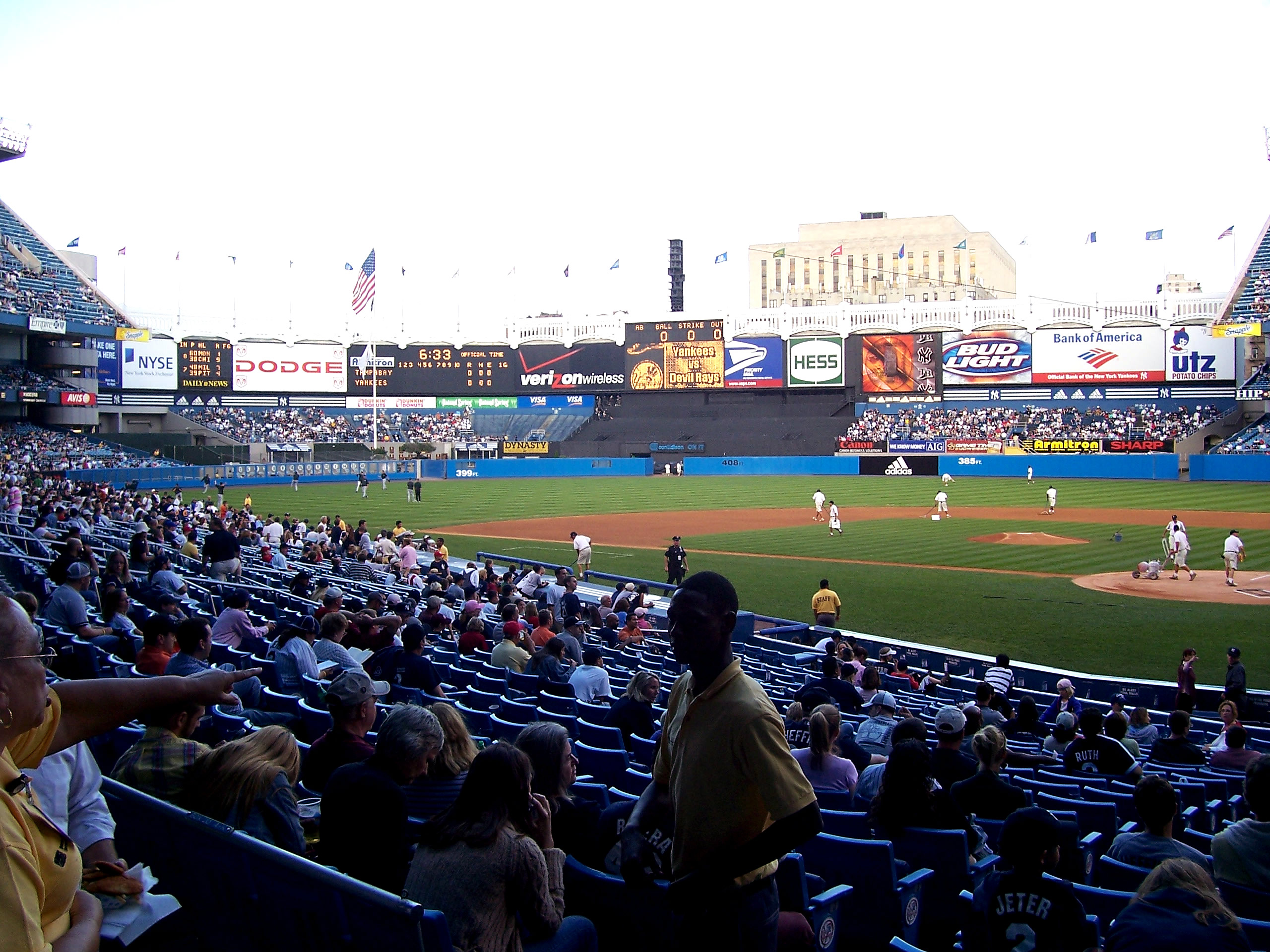 When the Mariners and Yankees step on the field for tonight’s game, it’ll mark the 40th anniversary of the 1976 reopening of Yankee Stadium.

The original Yankee Stadium opened up on April 18, 1923 and closed for good (at least for baseball) on September 21, 2008. However, the “House that Ruth Built” was not the exclusive home of the Bronx Bombers for all 85 years of its existence. A renovation project closed the stadium following the 1973 season, and the Bronx faithful wouldn’t see a game played in their borough for two long years. From 1974 to 1975, the Yankees were forced out of their home by a renovation project and played all of their home games at Shea Stadium in Queens.