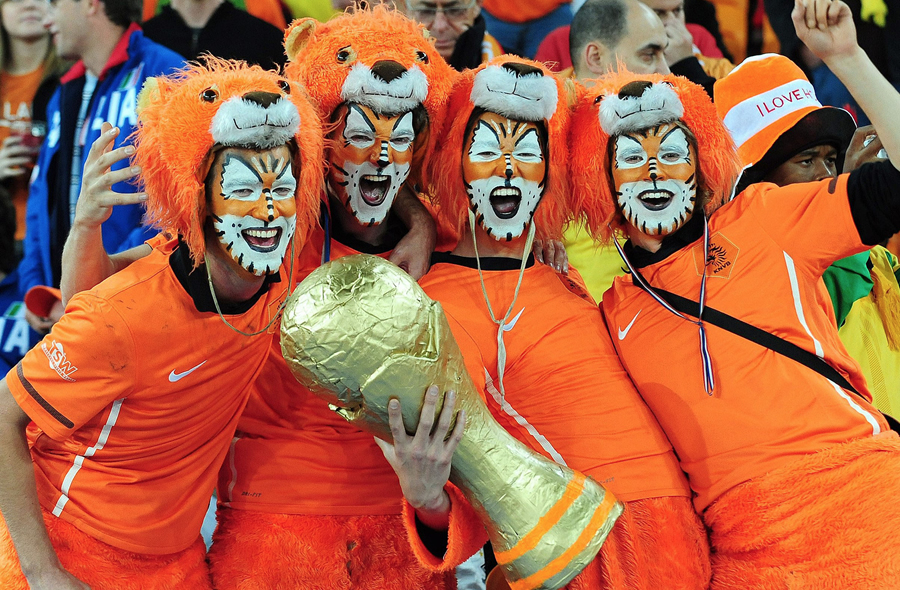 Hello Women’s World Cup fans! We are just six days away from the start of the 2015 FIFA Women’s World Cup! I must be honest and let you guys know that I am certainly no expert on women’s fútbol, so we’re going to learn about the teams in Group A together, as I write this post. Let’s do it!

The story of Canadian soccer has been one of underachievement. Despite a reputation for being physical, disciplined and hard working, the Canadian women have struggled in practically every international competition in which they have played. Their best World Cup finish, third in 2004, is also the only time they’ve ever made it out of the group stage. That simply won’t cut it this year.

The Canadians have two big things going for them in 2015, if they are looking to make a big splash. First of all, they’re playing in front of their home fans this time around, as Canada is hosting the entire shindig (get the All Dressed Lays and Molson Golden ready, eh!). Although only one Women’s World Cup has been won by the host (USA in 1999, a-thankyou), playing at home is still a nice advantage to have. Secondly, they have Christine Sinclair. Sinclair, who plays for the Portland Thorns of the National Women’s Soccer League is a true special talent, and her 153 career international goals are third all-time, male or female. The 11-time Canadian Player of the year already has a reputation as a champion, having won two titles at the University of Portland, and one NWSL championship. Now, she’ll be looking to add the world’s most important title to her resume. If she really keys in and some things click, this could be a dangerous team in this group stage.

How qualified: Finished third in the AFC Asian Cup

First of all, if this were the World Cup of cool team nicknames, I think China might win it all hands down. Steel effing roses? Bad ass! Anyway, the 2015 World Cup is about youth and redemption for the Chinese. New coach Hao Wei, who was brought on after China disappointingly failed to qualify for the 2011 World Cup, is fielding a team whose average age is 23. Only six of China’s players were born in the 80s, which should make everyone my age feel very old.

Unfortunately, this group stage might not be about who China has on the roster, but rather who they don’t have. Star striker Li Yang, who won the Golden Boot at the 2014 Asian Cup with six goals, is injured and was left off of the Chinese roster. Considering this team is already known for parking the bus a lot, Li’s absence definitely limits their scoring capabilities. They’re going to need forward Li Ying to step up and fill Yang’s shoes, or they might be in trouble. That being said, this is a very disciplined squad that could find itself in the second round if things go well, especially now that four third place teams also qualify for the knockout stages. Either way, I expect China’s program to continue it’s rise in years to come.

Despite all the success the Dutch men have experienced in their storied history, and the fact that the Dutch women played in the first ever FIFA-sanctioned women’s international match (1971 vs. France) , this is the first time the Orange Lionesses have qualified for the World Cup. Weird, right? They barely made it, needing a playoff to do it, but in is in, and you can’t argue with that. Considering they use the same training methods and infrastructure as the men’s team, it’s only a matter of time before these women make a real impact on the international stage. Could it be this year?

Well, one thing you can say about this Dutch side, is that they know how to outscore their opponents. During qualifying, they had a +37 goal differential, which is downright obscene. They like to defend and counter, and they do it effectively. Leading the offensive charge are 18-year old Vivianne Miedema, who led the qualifying stage in goals, and Manon Melis, a veteran of over 10 years, who has world class speed and has tallied 45 international goals herself. If those two get going, and the defense holds up, then everyone in Holland should put down their Knipmode magazines, take off their clogs, relax and tune in, because this team might be able to one day do what the Dutch men have never done–win a World Cup.

One of these years, New Zealand is going to catch a break in a World Cup tournament. Thus far in their young history, they’ve been awful on the world’s biggest stage, finishing last in their group in each of the tournament’s they’ve managed to qualify for, and managing only a draw for all their troubles. Overall, they’ve been outscored 26-5 in nine World Cup matches. Yikes. If you want something positive to look towards for some motivation, they were only outscored by two goals in 2011 (6-4), which is way better than their 9-0 result in the 2007 tournament, and their 11-1 combined drubbings in 1991.

All that being said, these are not your Grandma’s Football Ferns (not the best nickname, by the way… no Steel Roses). This is a very experienced team, as many of the New Zealanders have played in multiple cups. They also made the quarterfinals at the 2012 Olympics, and rolled through the inferior competition in their conference (it’s been a lot easier for them to qualify since Australia moved to the Asian conference, but that’s another story) during qualifying. Recently, they’ve also drawn twice against Brazil and once against Norway. I do not expect this team to finish fourth in the group, and certainly don’t expect them to lose every game, as they have traditionally done. They are led on attack by Rosie White, a senior at UCLA who is playing in her second tournament, and striker Amber Hearn, who has 45 career goals on the international stage. Also of note, the Ferns have American-born Ali Riley at Left Back. Be on the lookout for her as well. It’s going to be hard yakka out there for the Kiwis, but I have a feeling they’ll leave their fans happy as Larry with the results (cheap pop from the New Zealand crowd!)

Like I said, I’m new to women’s fútbol, but from my research, I am going to predict that Netherlands wins the group, with Canada finishing second. Also, New Zealand will end up with one of the third place slots in the second round. I wouldn’t have picked Canada, but I think the home field advantage will help them greatly.