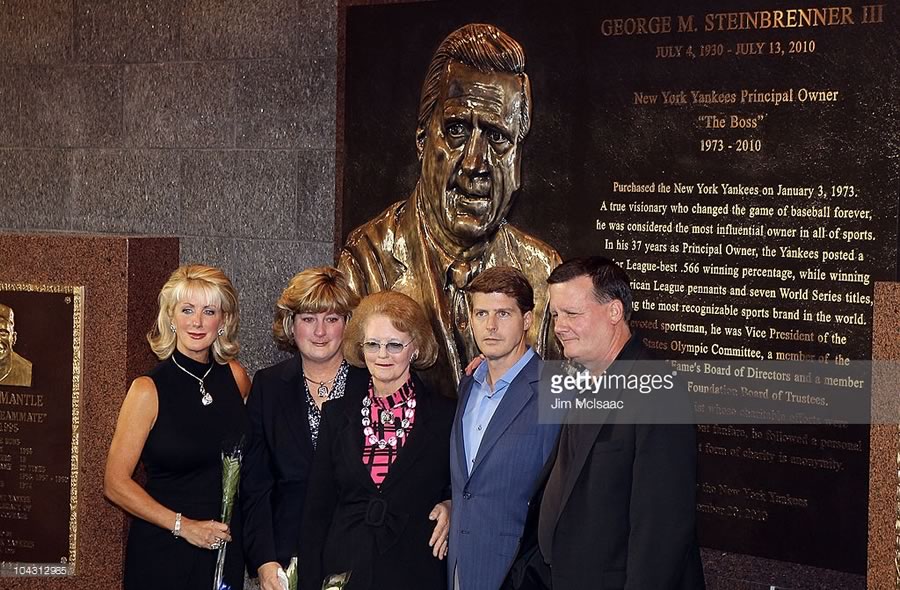 As we all know, the Red Sox signed Yoan Moncada for a record bonus of $30 million dollars this morning. We were all hoping he’d go to the Yankees, but it’s clear now that that money is meant for other things. So, while we all grab our blankets and ice cream and prepare for a day of burning Yankees memorabilia through the tears of our discontent, what will Hal and Hank Steinbrenner spend their $30 million on instead?

1. Tandem bicycles that run on the broken bits of soul being harvested from Yankees fans right now.

4. Finally going to send the grounds crew to some classes so they can learn a new routine. YMCA is played out.

5. Food for CC Sabathia, so he can maintain his new hefty figure.

7. That Jeffrey Maier glove isn’t gonna pay for itself!

8. More restraints for Hank. He broke out this time, and they almost spent $30 million on a 19-year old kid!

9. Digitally removing the scenes featuring the caricature of their dad from those ghastly episodes of Seinfeld.

10. Some kind of reverse polarity machine to physically restrain George’s body from spinning in its grave.

I’m obviously a little too annoyed, and even too confused, to really analyze this failure to sign Moncada. Here’s hoping that, whatever the Steinbrenners decide to do with their $30 million, we as fans see some kind of benefit from it.