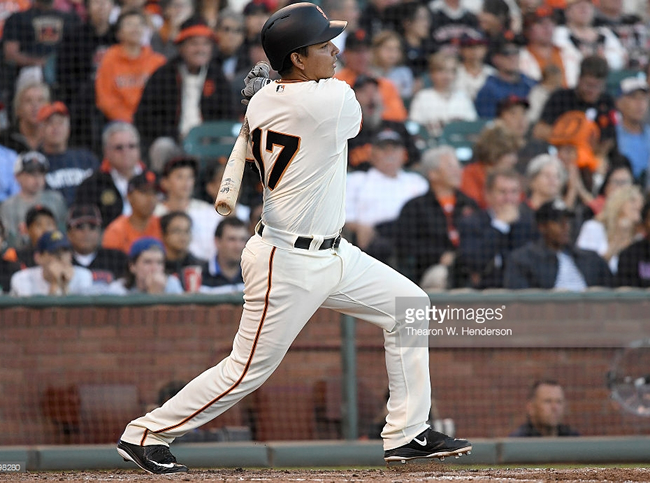 Not every free agent signing can be for game changers like Matt Holliday and Aroldis Chapman. The Yankees added a small piece to the puzzle today, signing former Met Ruben Tejada to a minor league deal. Like with any minor league deal, I’m all in on this one. Let’s see what kind of player the Yankees just picked up.

New York baseball fans should be very familiar with the 27-year-old middle infielder, as he spent six seasons on the crosstown Mets. The Mets originally signed Tejada as an international free agent out of Panama in 2006, when he was just 16 years old. Despite his young age, the Mets pushed him aggressively through their system, and he made his big league debut in 2010, at the tender age of 20. He brought with him the reputation of being a defensive wizard with a bat that needed to catch up to the big league level. While his range and arm proved to be legit, his bat never quite caught up. Over six seasons and 580 games, Tejada hit just .252/.327/.320 and offered little production for a floundering Mets squad that finished under .500 for most of his tenure there. Tejada managed to get into 116 games for the World Series runner-up 2015 Mets squad, but famously broke his leg in Game 2 of the NLDS, because Chase Utley decided to be an asshole.

That fateful play would be Tejada’s last in a Mets uniform, as the team cut him loose during spring training last March. With the signings of Neil Walker and Asdrubal Cabrera, and the fact that Wilmer Flores famously did not get traded the season before, there was no room on the roster for Tejada. Luckily for him, Jhonny Peralta injured himself early in the spring, and the Cardinals had an opening at shortstop. Ruben signed with the Birds and was set to be their starting shortstop until Peralta healed, but the injury bug bit him too. He hurt his hamstring during the team’s final spring training game and started the year on the DL. By the time he was ready to come back, Aledmys Diaz had emerged, and Tejada found himself released by the end of May. At least he got to pitch in a game, though!

Tejada soon signed a minor league deal with the Giants, who called him up when Matt Duffy got hurt at the end of June. His stay by the bay was to be a brief one though, as the Giants cut him loose less than a month later. Now, he’s hoping to rekindle his big league career with the Bronx Bombers.

The contract signed by Tejada is an easy one to evaluate for me. It’s a minor league deal, so who cares? Best case, he ends up having a comeback season and helps the Yankees win some games. Worst case? He stinks, and they cut him loose at the end of spring training. I think what will end up happening is that he won’t make the team out of spring training, and will end up playing shortstop at AAA, like journeyman Pete Kozma did last season. Being that top prospects Gleyber Torres and Jorge Mateo will be starting the year in AA, having Tejada in AAA doesn’t block anyone, or steal anyone’s playing time. Those of you worried about Rob Refsnyder should consider the fact that he’ll be 26 the week before opening day. If he can’t finally make the team out of spring training and stick somewhere on the big league roster, it might be time for the organization to move on.

Correction: An earlier version of this post had Chase Headley listed as the man who hurt Tejada in the 2015 NLDS. While Chase Headley can be blamed for many things that have negatively affected our lives over the past few seasons, he is innocent in this case. It was just a typo.