Warning: "continue" targeting switch is equivalent to "break". Did you mean to use "continue 2"? in /nfs/c11/h04/mnt/193474/domains/jobusrum.com/html/wp-content/plugins/wp-author-box-lite/includes/ReduxFramework/ReduxCore/inc/extensions/customizer/extension_customizer.php on line 478
 Should the WWE Fire Bill DeMott? | Jobu's Rum
Skip to content 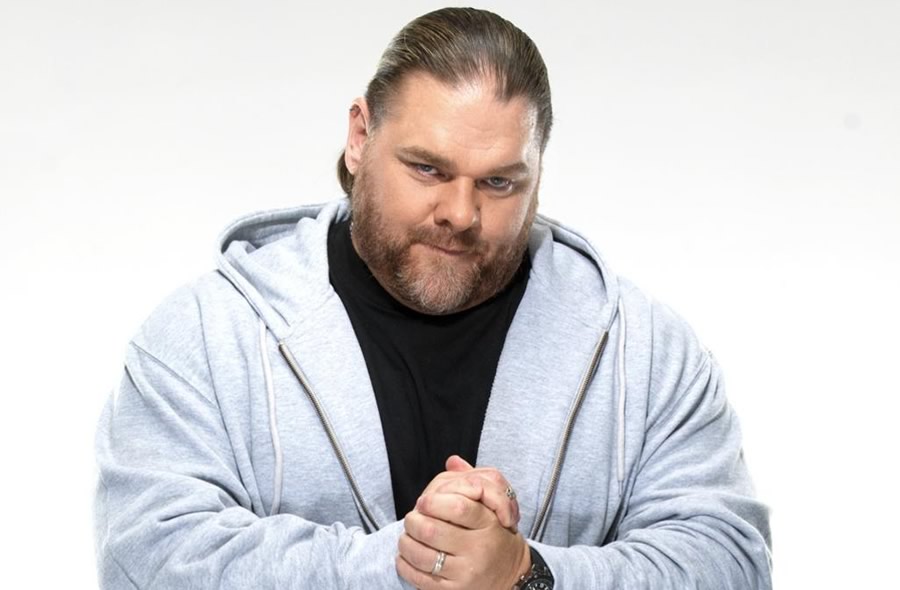 About two years ago, allegations came to light that WWE performance center trainer Bill DeMott was doing terrible things to WWE trainees down in NXT. This week, after former WWE developmental talent Austin Matelson did a radio interview during which the topic was discussed, and a couple of letters from Matelson and other abused former talents to the WWE offices surfaced on the internet, the allegations resurfaced. At what point should WWE consider cutting ties with DeMott?

For those of you who are unfamiliar with DeMott, he had a lengthy wrestling career before switching his focus to training. He started his career in the early 90s as Crash the Terminator in AWF, as well as ECW some independent organizations. In 1995, DeMott signed with WCW, where he spent several years wrestling as The Man of Question, Hugh Morrus and Captain (eventually General) Hugh G. Rection (all of those are so clever). When WCW was bought out by WWF, DeMott made the move up north and eventually wrestled under his real name for a couple of years before retiring from the ring late in 2003. He became a trainer for Tough Enough in 2004, left to wrestle in the independents for a bit and eventually became a full time trainer in 2011.

Shortly thereafter, allegations began sprouting up about DeMott’s conduct as a trainer. Several wrestlers, alleged that DeMott bullied them physically during sessions, made them do dangerous training exercises without proper training or preparation, abused them verbally with often derogatory and discriminatory comments and even that he forced some trainees to train naked in the ring as punishment. Sounds like a real peach, right? WWE investigated the allegations in 2013, but eventually issued a statement saying that they had found no wrongdoing – a statement they reiterated this past week.

So what should we make of DeMott’s actions? Some people think that these are affective tactics for motivating athletes in order to get the best out of them. We’ve hopefully all seen shows like Coaching Bad on Spike TV or Friday Night Tykes on Esquire. Some psychopaths actually think this type abuse works. In wrestling especially, there’s a notion that young wrestlers today never had to pay their dues like those who came up in the 1970s, 80s and 90s. They point to stories like that of Hulk Hogan, who had his leg legitimately broken by the legendary Hiro Matsuda in his very first training session. That was common practice back then, used to weed out pretenders. If DeMott is doing these things, this is probably his motivation. Sure, its archaic and stupid, but sometimes it’s all someone knows, and they’re not strong enough to change the system they were brought up in.

Personally, I don’t think that type of negative reinforcement works. I think someone who succeeds after being treated this way by teachers or trainers succeed in spite of those types of training methods, and not because of them. Now, it is believed that DeMott didn’t treat everyone like this (if the allegations are at all true), but rather just the trainees he felt didn’t have what it took to make it in the WWE. To me, that’s taking the easy way out. Could his motivation have been that he didn’t want to have one of his trainees fail because it reflects poorly on him, so he tried to drive them out of the business all together by bullying them? I don’t know. There are people out there who have defended DeMott’s methods and reputation (even if they quickly deleted it later), so who’s to say what’s true and what isn’t?

Now, this could just be a few guys that didn’t make it through NXT because they lacked talent or motivation and that decided to make up stories about DeMott to explain their own failures, but the more people come out against DeMott – including peers of his like Hardcore Holly – the more you tend to believe the negative. If DeMott did these things, and more people come out against him, I think it would be wise for WWE to fire him. This is a publicly traded company, and they can’t really afford to have this negative attention, especially while trying to sell their Network. Even if DeMott didn’t go as far as everyone seems to be saying he did, or his actions are just him not knowing proper motivational tactics, they should still probably break ties. This is a story that seemingly won’t go away, at least not until DeMott does.

One thought on “Should the WWE Fire Bill DeMott?”