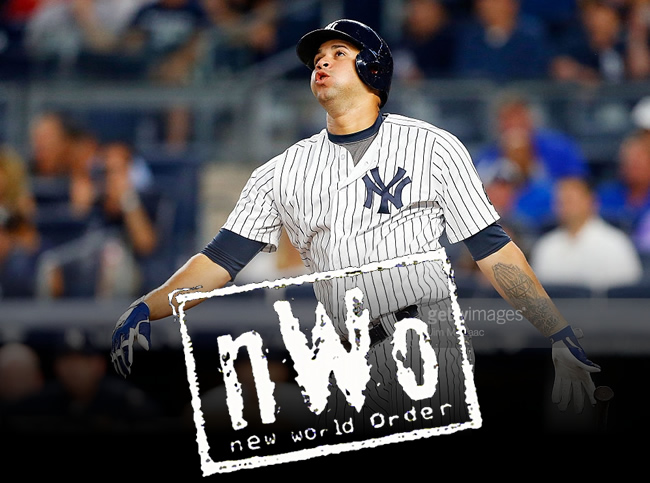 The Yankees haven’t had a Rookie of the Year since Derek Jeter took home the award in 1996. In fact, if you take away guys like Masahiro Tanaka (2014), Hideki Matsui (2003) and even Orlando “El Duque” Hernandez (1998)–players who were technically rookies during their first MLB seasons, but were older, or had experience in a top flight foreign league–they haven’t even had a legitimate candidate since Ivan Nova in 2011 (4th). Could Gary Sanchez be the next one.

There’s definitely an intriguing argument to be had about it. 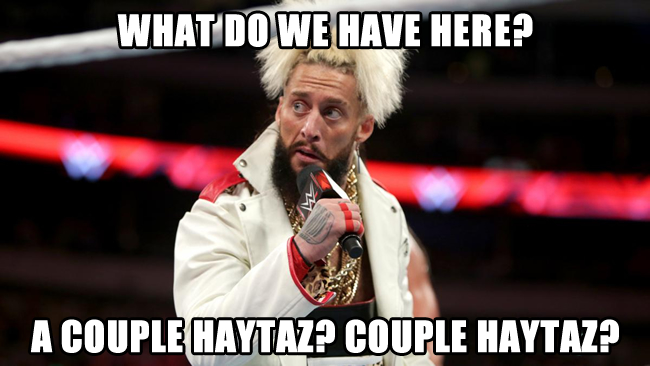 First of all, let’s just go ahead and appease the haters (I hear there are a couple out there) by starting with the argument against Gary: Playing time.

I have to admit, this is a legitimate argument. Sanchez didn’t come up for good until August 3rd. While some other rookie contenders (more on them in a bit) started their rookie campaigns two, three and even four months earlier, and have experienced the grind of a full season–more importantly the ebbs and flows of hitting as a major leaguer–Sanchez has only gotten in a month-and-a-half worth of games so far.

The Yankees currently have 17 games left on their schedule. Even if Sanchez plays in every single remaining game–he might because one of the few things Joe Girardi does well is give guys “rest” days at DH–he’ll only end up with 54 games played. That’s exactly one third of a full season.

For pitchers, the pool is even shallower. There are only three rookie pitchers in the American League with over 100 innings pitched, and only two really stand out for me: Michael Fulmer (23 games and starts, 10-6, 2.76 ERA) and Chris Devenski (44 games, 5 starts, 3-4, 2.07 ERA). The fact that he’s not a starter or a closer is going to keep Devenski from getting votes, but it’s very hard to argue against Fulmer, who has pitched great while helping the Tigers make a run toward the playoffs.

If you value playing time above everything, then you could make the case that it should be Mazara, but of those guys, I think Naquin’s been the best, and he’s got a good amount of playing time as well. Should we value quality over quantity, or give the ROY to someone with more time and a little less quality? That’s a tough call to make. 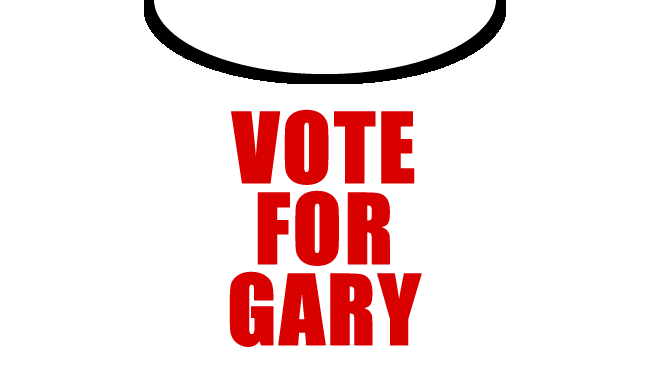 Now that that’s out of the way, let’s talk about why Gary Sanchez should be considered. First of all, despite the fact that he’s only played in 37 games as of press time, Sanchez’s numbers are already eye-popping. In 159 plate appearances, the 23-year-old Dominican backstop has torn the cover off of the ball, hitting .321/.396/.686 with 9 doubles, 14 home runs and 25 RBI.

Go ahead and look at those numbers again. I’ll wait.

You’ll notice that Gary is just 4 home runs behind Mazara, who leads all American League rookies with 18. Did I mention Mazara has played in nearly 100 more games than has Sanchez? Nearly 100! It’s not beyond the realm of reason that Sanchez could get hot in the last couple of weeks and lead all American League rookies in home runs, despite only playing in 50 or so games. That’s kind of unheard of.

Not only that, but Sanchez has gathered more accolades and records in his month-and-a-half than any other rookie in the American League. You’ll remember that Gary won the MLB Player of the Week Award two weeks in a row–the week of Aug 21 and Aug 28. Only two other rookies have even won the POTW this season–Tyler White in the first week of April and Max Kepler in the first week of August–and only two other players have won the award twice this season–Carlos Correa and Kendrys Morales. No other rookie did it twice, and neither of the guys that did it twice did it in consecutive weeks. Did I mention he’s the first rookie ever to do that? Sanchez’s monster August also earned him the MLB Player of the Month Award, something no other Rookie has been able to accomplish this year.

Beyond the actual awards, I did also mention some records that Gary broke during his majestic August. Gary became the third fastest player–behind George Scott (1966) and Trevor Story (also this season!)–to reach the 10 home run plateau. He quickly topped that by becoming the fastest player to ever hit 11 home runs. During that stretch, Sanchez hit 11 home runs in 15 games. He then went 10 games without a home run, but rebounded by hitting 3 in his next 6 games. When Gary’s been on, he’s been absurdly on. I don’t think any other rookie–not even Trevor Story–has had a stretch quite like that. Incredible.

Beyond the awards and the records though, there’s another less tangible thing that Sanchez has accomplished this season. He’s almost single-handedly revitalized baseball in the Bronx. When the Yankees traded away Aroldis Chapman, Andrew Miller and Carlos Beltran, everyone assumed they were throwing in the towel. After those deals, the Yankees made a dedicated effort to bring up their top prospects and hand the reigns over to them. Many expected the Yankees would soon tumble to the bottom of the standings (it actually wasn’t that long a fall), but that wasn’t the case at all. Now, I know Gary’s not the only rookie that came up in August, but he’s clearly at the forefront of the revitalization–the biggest shining star of the movement.

Can you quantify changing the dynamic of an entire team? Can you quantify sparking a team and catapulting them back into the heat of a playoff race? No, you can’t. And, unless you watch it every day, it might be hard to even see it happening, but Sanchez has turned this team around. He’s reenergized the team in the clubhouse, on the field and–most importantly–in the stands. A team that fans were almost sad to talk about (how boring have the Yankees been the last few years?) is now the talk of the town.

That’s all thanks, in large part, to Gary Sanchez, and that should get him consideration for the American League Rookie of the Year Award. 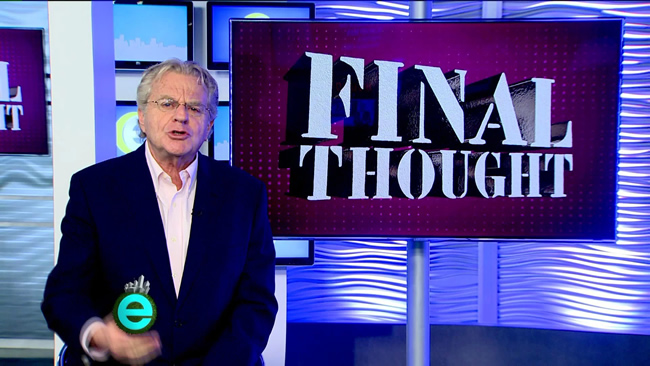 I’ll be the first to admit that I am biased when it comes to the Yankees, and especially when it comes to Gary Sanchez. This is a player that, as a true system-wide Yankees fan, I have been keeping tabs on for six years. I feel like I’ve been waiting a lifetime for Gary to get called to the big leagues, so the fact that he’s here, and playing so well, is amazing to watch.

I’m also biased because I’m not just reading his numbers on a stat sheet. I saw him hit those 11 home runs in 15 days on television. I saw him homer almost every night with my own two eyes.

At the end of the day, because of the stats, the awards, the records and the intangible way in which he’s changed Yankees baseball since he arrived, Gary gets my vote. After all, Kevin Maas did something similar in 1990–without the added benefit of getting the Yankees out of the AL East basement–and finished second in the ROY despite only playing in 79 games, or about half a season.

If we’re putting more value in players who have been there all season and performed well over the course of the whole year, then I think you have to give it to either Tyler Naquin or Michael Fulmer, depending on who you think is having the better season and team impact.

But come on… give it to Gary! Just based on this play alone!