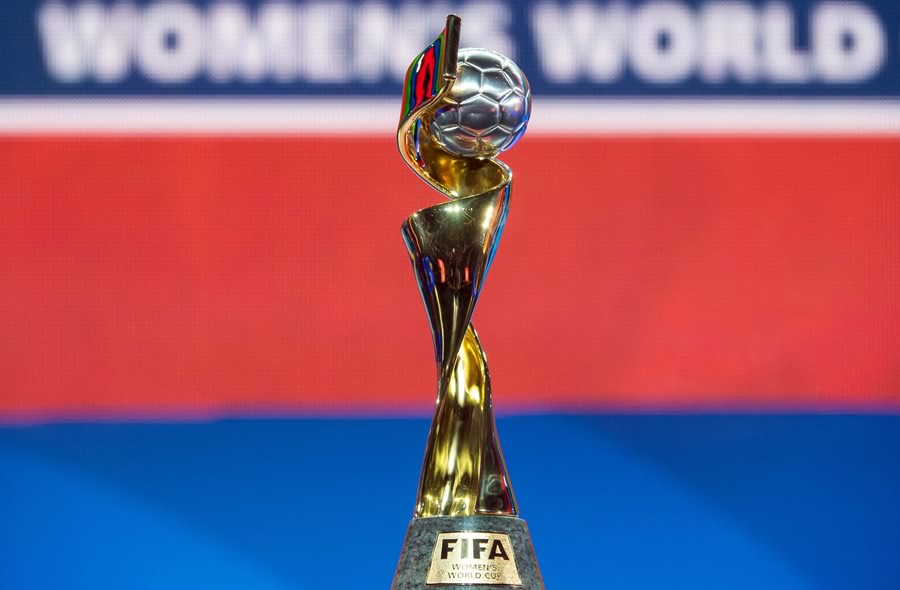 Despite all of the arrests, hullabaloo and delusional blame shifting surrounding Sepp Blatter and FIFA, life must go on. Not only did FIFA not cancel today’s elections (Sepp Blatter was reelected, as if there was ever any doubt), we have a World Cup to play next week! In case you didn’t know, the 2015 FIFA Women’s World Cup kicks off this Saturday, June 6, in Edmonton! The first game will feature the hosts, Canada, taking on China at 4:00 pm local time, which is 2:00 pm here on the East Coast. We’ll be having fairly extensive coverage of the tournament, including group previews and USWNT coverage from our good friend Captain Hatch (remember his awesome World Cup coverage from last year?), so here are just a few things you need to know before the tourney starts:

The tournament final is comprised of 24 teams (the men’s tournament includes 32 teams now), split into six groups of four teams. The top two teams from every group, and the four best third place teams, will all move on to the knockout stages. Here’s a quick breakdown:

What to Know About this Cup

In no particular order, here’s some stuff you should know before every:

The FIFA Women’s World Cup was founded in 1991, and has been held every four years since. Here are some quick results:

Other Fun Facts and Stats

Here’s a little something for all you stat heads.

That’s it for now, folks. For a little fun, here’s a video from FOX Sports’ coverage!

One thought on “Let the 2015 Women’s World Cup Coverage Commence!”