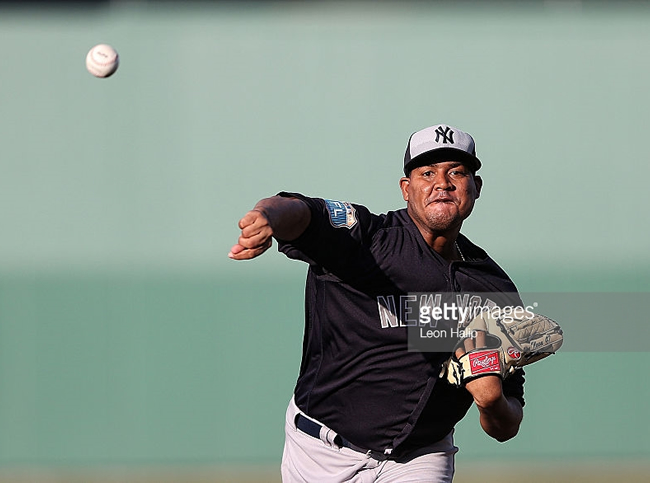 Despite having named basically the rest of the roster, Joe Girardi has yet to officially announce the winner of the competition for the fifth spot in the rotation. Who deserves it more, Ivan Nova or CC Sabathia?

Two weeks ago, I wrote a post pondering which of three candidates (Nova, Sabathia and Bryan Mitchell) had the best chance at winning the fifth starter competition. Since then, Mitchell dropped out of the race and then hurt his toe, so we’re down to two. Back when I wrote that post, my stance was that Sabathia’s salary would pretty much guarantee him the spot unless he completely stunk up the joint and Nova pitched everyone’s lights out all spring. Neither happened consistently, so I assumed Sabathia had the “competition” all wrapped up.