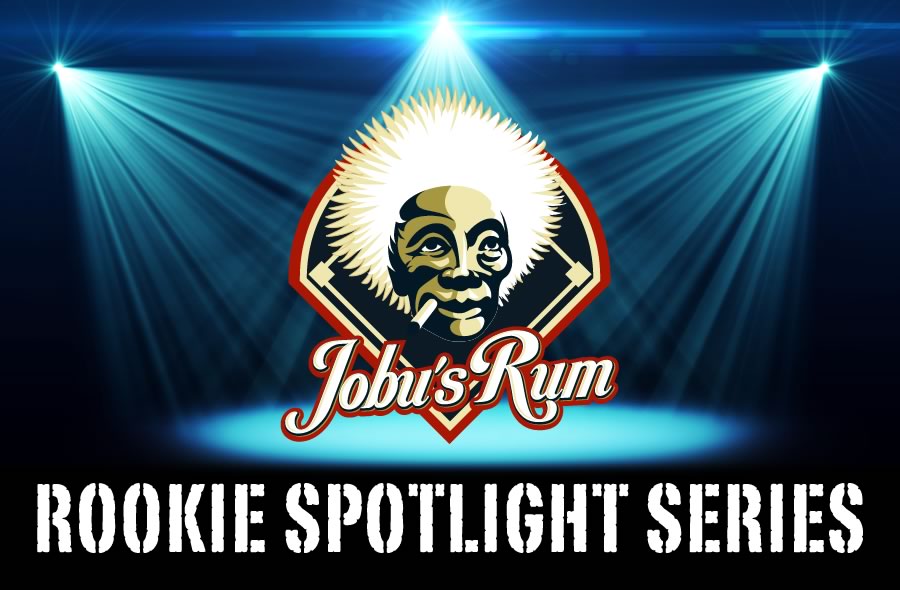 [dropcap]B[/dropcap]ack in 2013, we did a series called the Rookie Spotlight, where we profiled possible Rookie of the Year candidates in major league baseball. For whatever reason (let’s blame budget cuts), we didn’t do this last year, but I figured we should bring it back, because what’s better than young up-and-coming talent? This week, we’re profiling L.A. Dodgers rookie Joc Pederson.

In 2014, while playing for the Albuquerque Isotopes of AAA, Pederson had his real breakout season. In 121  games, Pederson slashed .303/.435/.582 with 33 homers and 30 stolen bases, becoming the only 30/30 player in the minors for the season. More importantly, he walked 100 times. All of that got him his first call up to the bigs in September. In 18 games for the big club, Pederson struggled a bit, slashing just .143/.351/.143 with no homers and just four singles to his name. The one number that should impress you there is the .351 on base percentage. That’s because Pederson, while struggling as a 22-year old rookie, still managed to walk 9 times in his 38 plate appearances.

The scouting report on Pederson should be fairly obvious from the statistics I just profiled above. Pederson is a potential five-tool player with a very bright future for the Dodgers. According to Baseball America, one scout said the following about him:

“He’s probably the best player in the league (Pacific Coast League) overall. He can do everything; He’s a really, really good center fielder; He’s aggressive on the bases. The only question is is the power legit?  … But the bat speed is there. He’ll play center in the majors and make it look easy, he can really go get it.”

That’s pretty self explanatory. Whether Pederson’s power translates to the majors, he’s a guy that’s going to be a plus defender who can run and hit for average and get on base in spades. That’s a mouth-watering type of talent right there.

His 2015 outlook should be pretty bright. The Dodgers had a pretty crammed outfield last year, with Carl Crawford, Matt Kemp, Andre Ethier and Yasiel Puig taking up all of the at bats. This offseason, the Dodgers traded Kemp to the San Diego Padres, which seems to have opened up a spot for Pederson. Granted they still have three guys who could argue for every-day playing time, but the odd man out now seems to be Ethier, as his stats have dipped considerably over the last few seasons and the Dodgers are getting more and more desperate to ship him out of town. If Pederson has a good spring, but we don’t see him on opening day because of Ethier, that’ll be a huge mistake by the Dodgers.

I’m looking forward to seeing what Joc can do if he is given a real chance to hold the job down. Between him and Puig, Los Angeles should have a lot to talk about this season… hopefully all of it good.