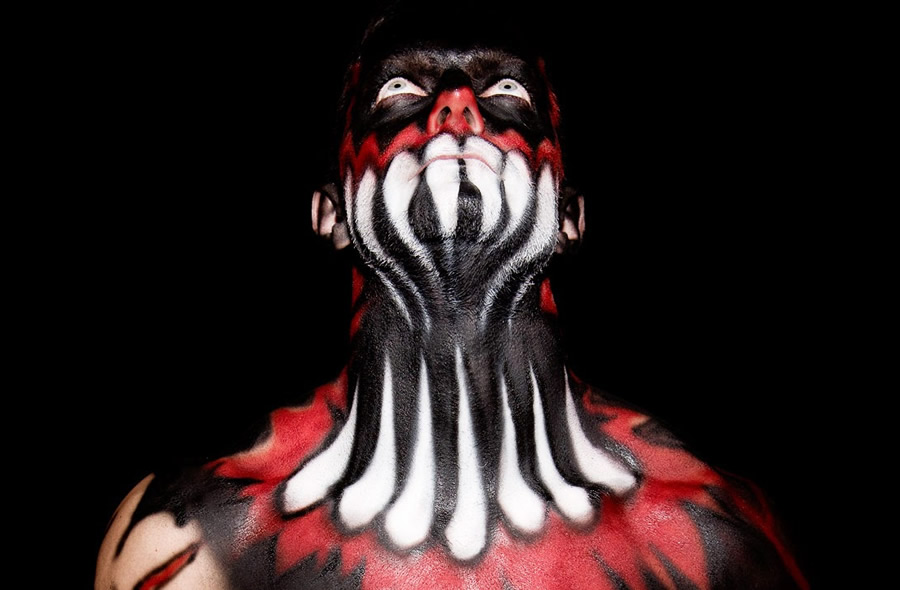 Hey WWE, I have a brilliant idea for you. Have Finn Balor be a surprise entrant into the Andre the Giant Memorial Battle Royal at WrestleMania, and have him win it. There, I said it!

I know this sounds a bit rash, considering Balor hasn’t had any main roster experience and hasn’t been in WWE for more than a year, but he has too much talent and natural charisma to not be brought up to the main roster. He is the number one contender for the NXT championship, and probably could have a pretty good run as a baby face champion against a monster heel in Kevin Owens (which would be awesome!), but it would just be a waste because he is destined to be a top star in WWE. There’s a saying in baseball that a player that does everything well, and is destined for success in the majors, is a “five tool player.” Well, if I may extend this saying, WWE has a five tool wrestler in Balor. Allow me to break it down for you:

First tool: Balor has shown amazing in-ring wrestling ability. He has been able to work from underneath and show proper psychology in his singles matches so far in NXT. Balor has also quickly adapted to the WWE in ring style. He is able to wrestle for the camera and use his great body language and facial expressions to really “sell” in the ring.

Second tool: Balor has an incredible move set with a pretty awesome high risk finisher–the ‘Coup de Grace’–that is going to be really over with the fan base. A major part of a wrestler’s persona is their move set. Imagine “Stone Cold” Steve Austin without the Lou Thesz Press or the Stone Cold Stunner, or Shawn Michaels without his elbow drop and Sweet Chin Music. Balor has exciting moves and his finisher is universal, meaning everyone on the roster can take it.

Third tool: Microphone work has not been something that Balor has shied away from, and his body language and nonverbal communications (stare downs, and stand offs, etc) have been fairly good and will only improve with more consistent practice. Throughout his extensive experience wrestling for various promotions, Balor has been more than capable and will only get better. If WWE wants to hide him for some reason, they can do so with edited vignettes anyway.

Fourth tool: Balor has one of the most unique looks in all of professional wrestling. For regular NXT events, Finn looks like a regular wrestler; clean cut hair, shiny trunks and boots and an excellent physique. When there’s a special NXT Takeover event (or a PPV when if he gets called up to the main roster), he unleashes the Demon King, using one of the coolest ring entrances and some of the best ring gear around, complete with body paint. When Balor brings this persona out on the big stage at WrestleMania, it will be HUGE!

Fifth Tool: “It Factor.” Some guys have it, and some don’t. Finn Balor has it. The WWE is just scratching the surface of what Finn Balor the character can be, because whatever it is will be a success. Balor can be that small high flying baby face like Jeff Hardy, but at the same time I can see him being the smart and cunning heel like Chris Jericho. Balor can have great matches with anyone on the card, and will be a main event star within a year.

Look. Balor is the best prospect in NXT by a long shot, because he has the highest ceiling of anyone on the highly popular brand. WWE has a potential mega star the likes of John Cena and Hulk Hogan just waiting to be unleashed, and on what better stage than WrestleMania to do it? The company wants this match to mean something and replace the Money in the Bank ladder match’s place on the WrestleMania card. The best way to do that is to use it as a launching pad for a potential star in the business. I just hope they don’t screw it up like they did with Cesaro.