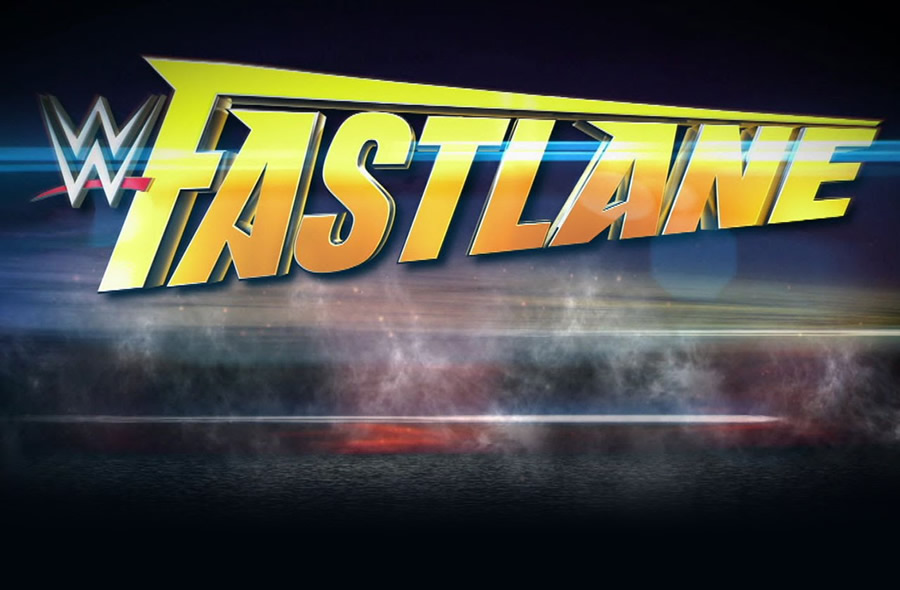 [dropcap]W[/dropcap]WE couldn’t pick up the Elimination Chamber anymore – seriously, they can’t find arenas that can support the three-ton structure – so, we were presented with Fastlane as the WWE’s February PPV offering instead. Hopefully all WWE fans were able to watch it, especially since the WWE network was free for the month of February. Despite the terrible name, WWE presented a fairly strong PPV that did exactly what it was supposed to do, get us ready for WrestleMania. Let’s take a look back at Fastlane, and five key decisions that will either make or break ‘Mania season.

Stick to Your Guns

Roman Reigns wins again. Not surprisingly, WWE stuck to their guns (you kind of have to respect them for this), and stayed with Reigns as the guy with the shot at Lesnar for the title at Wrestlemania. Reigns is the guy WWE wants to have in this spotlight and, despite the vocal displeasure of one of the fan base, Vince McMahon did not capitulate and have Daniel Bryan enter the main event of WrestleMania like last year. With John Cena being de-escalated (more on that to follow), the WWE needs a new mega star and, sadly, they don’t believe Bryan is that guy. Many fans would argue, but the ball is in Reigns’ hand and now he needs to run with it.

As for Daniel Bryan, the loss shouldn’t cost him any momentum with the fans, as they have proven loyal to him for over two years of terrible outcomes. That being said, WWE has to get him started on a potential program – a term used to describe the build-up and presentation of a feud and matches between two wrestlers – for ‘Mania, as he is going to be on the card and should have a high profile match.

John Cena is old and his balls might be his only weakness. In a weird move during his match against Rusev, the announce team kept on commenting that Cena was old, and not near the capabilities that made him the top WWE superstar for the last decade. This is a strange move for the WWE, considering that there are no immediate plans for Cena to leave the company, and that the Undertaker, Sting and Triple H, who are all older than Cena, are featured in prominent WrestleMania matches. If they are leading people to believe Cena is washed up just to make him an “underdog” going into what will surely be a rematch against Rusev at Mania, then the writers have no idea that Cena has been the man in WWE for 10 years and does NOT need to be the underdog. C.M. Punk said it best in 2011, Cena is not the underdog anymore. Cena is the Evil Empire in WWE. In fact, despite the fact that he’s known to be a huge Red Sox fan, you could say that he has become the New York Yankees of WWE.

The second main point about this match is that Cena has weak balls. I have been watching wrestling for a long time, and I haven’t seen too many people get knocked out due to a low blow and a kick to the head. I sincerely hope Cena messed up by playing unconscious before Rusev applied the accolade (the camel clutch) to him. I know he was supposed to lose by submission, yet still be able to say he never gave up, but you can do better than weak balls.

Stardust has my attention. I mentioned previously that Stardust is an awful character. There was terrible build up for it, with no explanation of what he was or is, and there hadn’t been anything until after this match. Stardust cut a great promo on his real-life father, Dusty Rhodes after attacking Goldust following the match. Stardust laid into the dream about how Cody Rhodes is dead, and how it is Dusty’s fault. Stardust said that, by having Goldust save Dusty’s job (remember that hot angle?), Dusty brought Cody down, and now all that is left is Stardust. Now, this wasn’t a homerun, but, to continue the baseball metaphor, it was definitely a leadoff double, albeit in the 7th inning. Stardust needs a strong run-up to Mania, where he should face Goldust to end this dust brothers team.

Triple H and Sting was good, but not great. In the fall of 1997, Sting had his greatest feud ever, against Hulk Hogan. In what was a great concept, and one of the coolest buildups to a match in wrestling history, Sting didn’t say a word for months, and let his actions speak for themselves instead. WWE tried to emulate this in the ring at Fastlane. The problem for Sting was that Triple H, in an example of him doing bad promos, went on forever, bashing Sting. Luckily for Sting, the “bat versus sledgehammer altercation, and the point to the WrestleMania sign, saved what was a lousy beginning to a one of the more anticipated moments on the card.

Belts on the Rise?

The secondary belts took a hit and a step forward at the same time. The Tag Team Championship switched hands, and, while I like that Cesaro is doing something other than jobbing out to lower end talent, his pairing with Tyson Kidd is too fresh for the titles. The belts have also moved around a lot lately, between the Dust brothers (broken up) the Usos (best tag team in WWE), the Miz and Mizdow (great pairing, hope Mizdow will have something when he is done with the Miz) and now to the Brass Ring Club. The belts and the division need stability, and WWE isn’t giving it to them.

The Intercontinental Championship was contested in a good match that saw the challenger put the belt over in the lead up to the contest. Dean Ambrose, in declaring he wanted to be IC champ, made the belt important to the fans. At Fastlane, he got disqualified and stole the belt. By doing so, he created a storyline around the belt that involves more than just “I beat the champ the night after he won the belt on Raw, so I get a title shot.” Hopefully, this interest can revive the IC belt and make the midcard strong again.