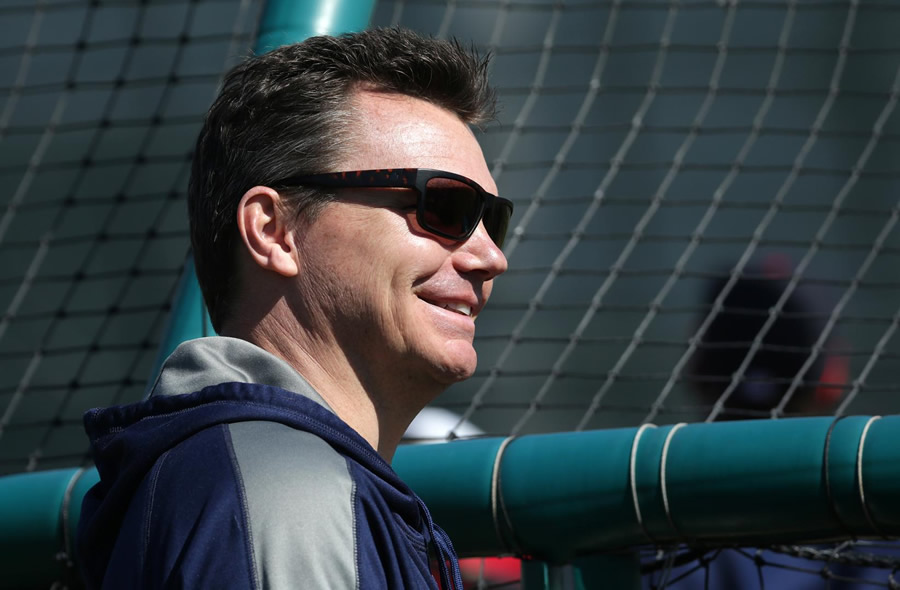 [dropcap]S[/dropcap]o, now that I’ve enjoyed the ninth Boston sports championship of the 21st century for about as long as I could manage and taken a brief trip into the valley of despair that has become the Bruins season, it’s time to return to the mountain top and take a look at the 2015 Red Sox, and their lofty expectations. Perhaps not all of the expectations all at once, as General Manager Ben Cherington has had an extremely busy off season, but rather start with a look at the what what should present us with the fewest lingering questions; the infield.

Going From First to Third: 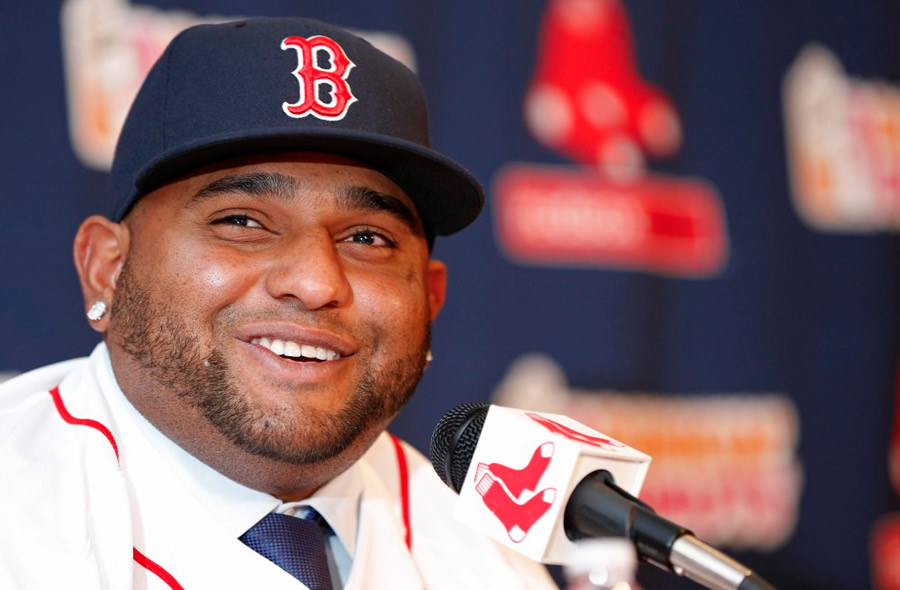 Actually, if I really wanted to be accurate, what I should say is that the infield is set, but that questions still linger at each position. For starters, the 33 year old Mike Napoli will once again be the first baseman as he was about 119 times in 2014. But Napoli, in the final year of his three year contract, is coming off a season when he struggled offensively because of a finger injury as well as the effects of severe sleep apnea. He has under gone some serious facial reconstruction surgery for the apnea and hopes to return to the form he displayed in the Championship season of 2013, when he played in 139 games, batting .259, with 23 HRs, 92 RBIs, with an OPS of .842, as opposed to .248, 17, 55, .789, last season. One way or another, I have to expect that this is likely his last year in a Red Sox uniform, as I would anticipate either Hanley Ramirez or Pablo Sandoval will eventually be moved there.

Second base will once again be manned by the 2014 Gold Glove winner Dustin Pedroia. But now at 31, the veteran is hearing talk that he may never be the offensive spark plug he was in his earlier days, and with a team friendly contract, there are even whispers that he could be traded. As unlikely as that seems, everyone will be looking for Pedroia to bounce back from a season that saw his average fall to .278 from .301, and RBIs to 53 from 84 in 2013, and OPS drop to .712 after being at .787 the previous year. He has suffered over the past few seasons from wrist and finger injuries that are a result of his all out, head first approach to everything, and had to undergo off season surgery to repair the damage. He claims to be 100% and ready to go, but would you expect him to to say anything else? Of course not, but only time will tell…

Newcomer, and World Series hero, Pablo Sandoval will be counted on to bring some production back to third base after the previous tenant at that position, Will Middlebrooks, failed to live up to his early promise. It is expected that the switch hitting Sandoval will be very productive at Fenway Park, where his tendency to spray the ball to all field should make him very effective (157 games in 2014, .279, 16 HRs, 73 RBIs, .739 OPS). I’m always a little concerned when someone tries to make the transition from the National to the American League, as I still believe it to be the stronger league with just enough differences to make for some adjustment issues. You also have to worry that, although only 28, the 5’11”, 245 pound Sandoval is going to break down at some point. I’m assuming that the Sox believe they can get a few more years out of him as a third baseman before he succeeds David Ortiz as the DH.

Boston enters the 2015 campaign committed to the 22 year old Xander Bogaerts as their shortstop. Although I’m still of the mind that he would have made a better third baseman, early reports are that he has worked hard to improve his defense and has shown significant improvement. The Red Sox have always been high on the 6’1″, 210 pound youngster as a hitter (144 games in 2014, .240, 12 HRs, 46 RBIs, .660 OPS), and are of the mind that he can once again display the poise and confidence he did in the 2013 post season.

I Have Seen the Future

Although no one expects him to make it to the big leagues until 2016 at the earliest, I could not end this piece without at least mentioning the recently signed Yoan Moncada. The 6’2″, 210 pound nineteen year old Cuban star is being projected as Boston’s third baseman of the future, which fits into what everyone assumes will be the before mentioned plan of moving Sandoval either to first or DH. I also bring it up because I’m guessing it makes the Sox a little more likely to move some of their prospects for Cole Hamels than they would have been before the signing. But most of all, I bring it up because I cannot believe the Yankees let him get away. Seriously.

Anyway, next time I’ll try to sort out the outfield.