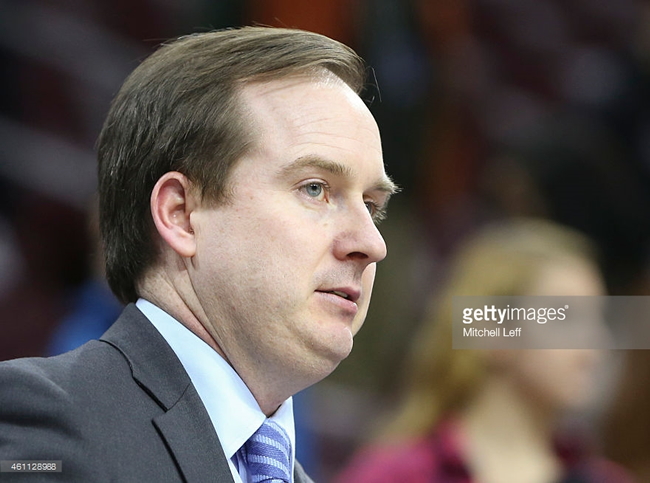 When Sam Hinkie became the Sixers GM in 2013, the fans of the team experienced a hope they had not felt since a brash, young boxer named Rocky won their hearts, became a champion and ultimately put an end to the Cold War.

A student under Daryl Morey in Houston – arguably one of the most successful GMs of the past decade – Hinkie brought a strategy focused on analytics, scouting and building with young talent from the ground up. Thus far, his plan has not worked, and there is a major reason why: Hinkie is so transfixed on the future, he has yet to embrace the present.

In his first draft in 2013, Hinkie traded All-Star Jrue Holiday to kick-off the rebuild and get a top-5 pick for the 2014 draft and Nerlens Noel, fresh off an ACL tear. Clearly he was not seeking success in his first year, but that was the plan, so when the Sixers went on to win 19 games, fans were able to shrug it off. After all, the future was bright; they had the Rookie of the Year in Michael Carter-Williams and were stocked with draft picks for 2014.

So what happened next? They traded their best young player for more draft picks, which makes about as much sense as a stripper with two broken legs trying to work the pole. Drunk with draft-pick fever (and no cowbell), in 2014 Hinkie squandered not one, but two top-10 picks. He took Joel Embiid coming off major foot surgery and traded the 10th overall pick (Elfrid Payton) for, you guessed it, more draft picks (and Dario Šarić – who might be able to join the team for the 2016-17 season). Not surprisingly, the Sixers went on to win 18 games during the 2014-15 season. 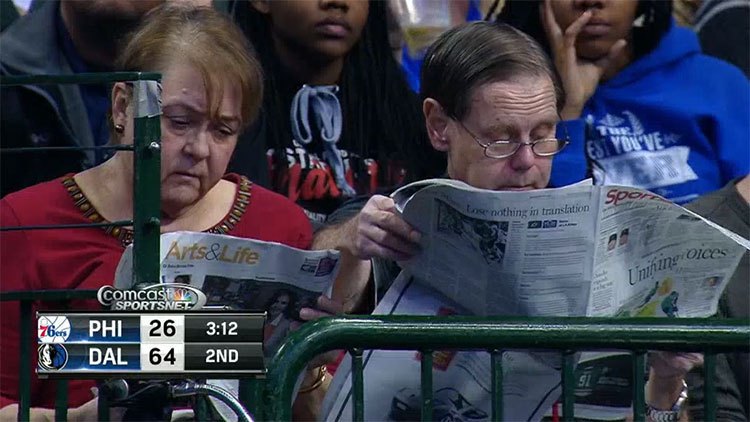 The most ardent defenders of this plan might say that Carter-Williams had an attitude problem; that he had to go – but really, would it be surprising if he had an attitude problem? There was no veteran presence in the clubhouse, no guidance or discipline given to the players, and ultimately no emphasis on winning. The man was surrounded by losing, which most likely led to a losing attitude.

The other downside of all the losing, of course, is trying to find role players and free agents to come join your team, provide a spark and help develop the young talent. With 37 wins in two full seasons and two of its top draft picks each coming off of major surgery, the Sixers have been about as attractive a destination for free agent talent as practice was for Allen Iverson.

Need any further proof? Just look at the Spurs, the model of consistency and success in the NBA. This offseason, they convinced Duncan and Ginobili to stay, locked in their superstar of the future in Kawhi Leonard, and convinced LaMarcus Aldridge AND David West to spurn better contracts to join them for pennies on the dollar (comparatively, of course).

Despite having their newly minted top-3 draft pick from this year’s draft in Jahlil Okafor playing alongside a healthy Noel, the Sixers have sadly not fared any better to start this season. The team has started 0-4 and it’s becoming questionable as to whether Embiid will ever actually suit up for them (another setback has him unlikely to play this season). Though this season is still young, it’s getting harder to ignore the combined 37-131 record that the Sixers have since Hinkie took over. Fans are facing another 20-win season, and until the team actually starts trying to groom the young talent they have, they won’t have to worry about stockpiling more picks – they’ll have plenty of ping pong balls with their name on it come June. However, as we’ve seen, that’s all been part of Sam Hinkie’s master plan, anyway.