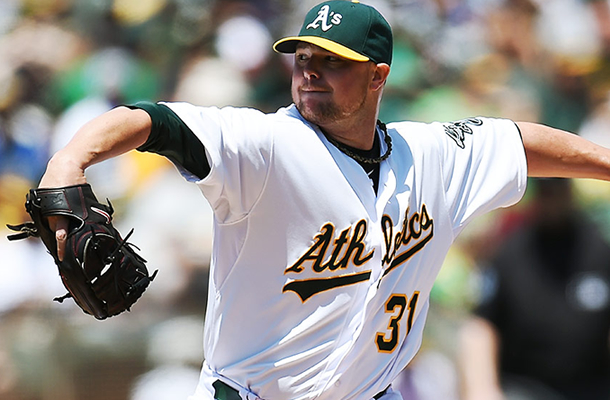 In the days of my youth, when only one team from each league participated in post season play, the point in the Summer when Sox fans would declare, “Wait until next year!” seemed to come earlier and earlier. Actually, any season in which we got that far into June before uttering the phrase, was taken as a victory of sorts. But over the last decade, helped by the addition of the Wild Card, Red Sox Nation has become accustomed to Boston being part of the playoff discussion well into late Summer, if not in fact, the Fall. So, to have them so definitely break up last year’s band and start looking to the next year’s is, to say the least, unsettling.

But given time to digest all the comings and goings, I’m here to say I’m Okay with it, and feel, in fact, that this has essentially been the plan that started with the big trade with the LA Dodgers of two years ago. I’ve felt all along that the moves of last year were designed to put a team on the field that would be competitive for a year or two, while they waited for some youngsters to develop, settle or move a big contract or two, add at least one free agent and then be back in the mix for 2015. The thing that messed the most with this plan was that they had a season in 2013, when just about everything went right, and then followed it with one when everything went wrong. The net result was a very exciting championship Summer, followed by one that, despite being filled with expectations, had become incredibly boring. Now, instead of making us suffer through this any longer, Red Sox management has taken advantage of the trade deadline and made some moves that could very well set things up for next year. Assuming of course, that we can replenish the pitching staff that was drained in the process.

A key to this may be getting Jon Lester back. The Lester trade to Oakland (along with Jonny Gomes) for the 28 year old power hitter Yoenis Cespedes, really caught just about everyone associated with baseball by surprise. It seems to mark a switch in the thinking that said that pitching was more important than hitting. Perhaps it’s because PEDs have been removed from the game, or maybe because all the strong kids are becoming pitchers, but one way or another, there just are not very many of the “big bats” anywhere in baseball. So that, combined with the optimism that Lester is open to returning to the Red Sox, made the move a logical one.

Additional keys to the replenishing of their rotation also comes down to the development of the surplus of young arms they suddenly have. It seems likely that some of them will be moved to add additional pieces to next year’s squad, but it also seems certain that there are major league arms in there to keep. In addition to Brandon Workman, Rubby De La Rosa, and Alex Webster (if he can cut down on his walks), there is also the highly regarded Matt Barnes and Anthony Ranaudo, waiting in the wings. Throw in some of the young arms that came over in the trades–including 26 year Joe Kelly from St. Louis, for John Lackey, Heath Hembree and Edwin Escobar from the Giants, for Jake Peavy, and Eduardo Rodriguez from Baltimore, for Andrew Miller– you can understand why next year is beginning to look so promising. I haven’t even mentioned the strength the Sox have developed behind the plate in Christian Vazquez, who was brought up a bit early but has preformed well, hitting .271 through his first sixteen games; as well as Blake Swihart, who may be moved to a different position to take advantage of his bat.

I realize that there are still more than a few questions to be answered over the next few months, chief among them is whether or not Xander Bogaerts is a major league shortstop, and if Clay Buchholz will ever return to form. But I have to believe that if you just add a little of last year’s “magic” to all the potential ingredients that should be present, then 2015 should prove to be a year that was well worth the wait.