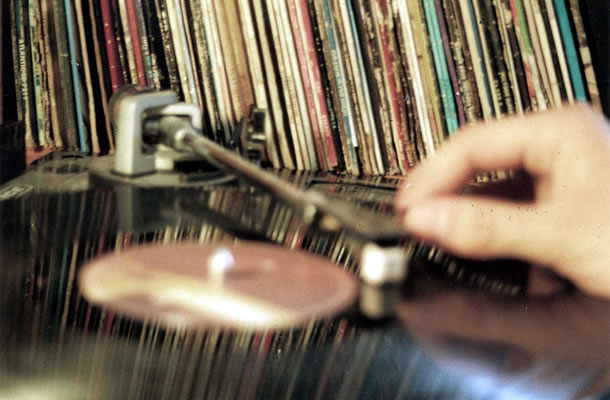 Although I am not yet prepared to retract my prediction of New England winning the Super Bowl, I am more then a little concerned after the Patriots 33-20 opening loss to Miami. My biggest concern was with the fact that the defense looked so bad,  especially the line, giving up 23 second half points and almost 200 yards rushing. I’m hoping that for, family favorite Vince Wilfork, it was just a case of wilting in the Florida heat and humidity, and that he will regain his form as the temperatures cool. If not, if he’s truly lost it, then the Pats could be in a great deal of trouble, as they need him to occupy two linemen at a time the way the old Vince did. That helps make others, especially Chandler Jones, more effective. Right now, as you might well imagine, there is a great deal of second guessing of Coach Belichick for the preseason moves theat cost them guard Logan Mankins as well as DT Tommy Kelly, as they both were greatly missed against Miami. There is also more than a little second guessing as well, regarding offensive coordinator Josh McDaniels’ play calling–especially in the second half. The Pats gave up on the run early on, gaining only 89 yards, and had Tom Brady attempt 56 passes, despite getting no time from a line that could not figure out Miami’s 5-2 defense. I’m forced to cling to the fact that the last time the Patriots looked so bad in their season opener was back in 2003, when they were hammered by Buffalo, 34-0 the week after releasing veteran Lawyer Milloy, but then went on to win the Super Bowl. Here’s hoping that history can repeat itself.

I thought that part of the goal for the last weeks of the 2014 Red Sox season was to answer questions regarding next season’s team. It seems, at least so far, that this time has actually generated far more questions and far fewer answers then was hoped. For one thing, was manager John Farrell the only one on the planet to not now Koji Uehara was out of gas? If Mookie Betts, who in 22 games is hitting .313, with 3 HRs, 9 RBIs, 14 runs and 4 SB, is not going to play centerfield next year, why not try him at third base? Is Xander Bogaerts, who seems to have a little too much J.D. Drew in him, and still seems to be struggling with the position, ever going be an everyday shortstop? Is the recent signing of Cuban defector Rusney Castillo a sign of good things to come, or just a shot in the dark? Will Dustin Pedroia ever be able to stay healthy? Is Mike Napoli, hitting .254, with 17 Hrs, 54 RBIs, and 131 K’s in 115 games, really the best the Sox can do at first base? Will Will Middlebrroks ever see .200 again, and if so, where? Why not put the 1-9 Brandon Workman in the bullpen now? I could go on, but I think you get the idea. Anyway, stay tuned, but keep it on mute.

Since I have been rooting against the New York Yankees since the Eisenhower Administration, you can not expect me to change my ways now. Yes, it would be nice to see Derek Jeter play into October, and maybe make his last goodbye lap of some stadium, with everyone wearing parkas and hooded sweatshirts. However, that would require the Yankees to make the post season, and I just can’t have that. Okay, maybe they lose in the Wild Card playoff game, but that’s as far as I’ll go. I still believe that he should have made the move to third base a couple of years ago, and maybe then he doesn’t break his ankle in the 2012 playoffs, the Yanks have one last shot at the World Series. He also wouldn’t have missed the 2013 season. There’s not much now to do now but wonder why MLB didn’t schedule the Yankees last series of the season at home. Makes sense to me…

I have to assume that I was not the only one who noticed that the two NFL teams that had the most arrests and off field issues in the past off season were the ones coached by the Harbaugh brothers. I understand that no team is immune to these types of problems, but I think it says volumes about the organization, and the men who run them, when they fail so badly to address the issues, especially domestic violence, in a meaningful and forceful way.