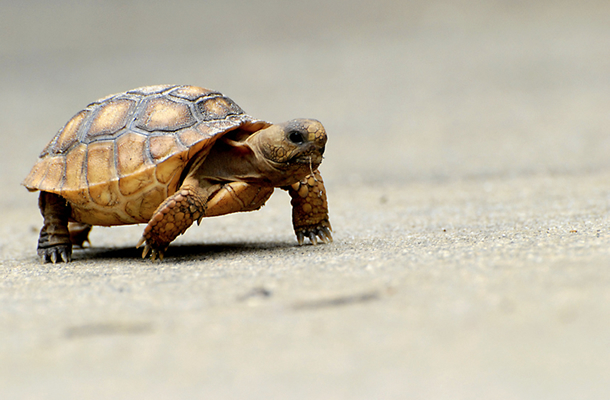 It had been my intent to use the Patriots bye week to get caught up with some of the goings-on of a few of the other Boston franchises. However, it didn’t happen, as I got caught up in the competitive world of substitute teaching and never got around to it. Well, even though the “Flying Elvises” are back in action, I’m going to take this opportunity to offer up some observations on the Boston sports scene.

Before the season started, there was a general feeling that the B’s weren’t as good as they were last year, when they were beaten by Montreal in the semi-finals. That feeling got stronger when they let 30 goal scorer Jarome Iginla walk, followed by the trade of fan favorite Johnny Boychuk (aka Johnny Rocket) to the Islanders for draft picks. (By the way, the 12 points–2 goals, and 10 assists–he has with the Islanders, would make him one of the  Black and Gold’s top scorers.) At the point when the ice chips had just about settled from all that, they lost standout defenseman Zdeno Chara (3-7-10) to a knee injury, center David Krejci (3-7-10) to a hip issue and have yet to get their big winger Milan Lucic (also 3-7-10) going on any kind of consistent basis. Perhaps the most troubling aspect of their season so far has been the less-than-stellar play of last year’s Vezina Trophy winner, Tuukka Rask (pictured), whose 2.56 gaa, puts him 26 out of 30 goaltenders in the NHL. I understand that, eventually, people will come back from their injuries and the offense will pick up, but unless management can turn those draft picks into a impact player or two, it seems unlikely that there’ll be a duck boat parade starting on Causeway Street this year.

There was a great deal of excitement in these parts in early last June, when Kevin Love was seen hanging out with Rajon Rondo in a variety of Boston hot spots. The “Buzz” got down right deafening when rumors of a new “Big Three” were generated when it was circulated about that Carmelo Anthony might be interested in coming here as well.  But, as I’m sure you know, Kevin took his love to Cleveland, and Melo decided to stay in New York, leaving us with a team that is stuck in the NBA’s equivalence of limbo–not good enough to contend for the title, not bad enough for the lottery. Not that it will be all bad, as this Celtics squad should be an entertaining, hustling team, and they may eventually learn how to finish games. Marcus Smart (6.8 ppg) was earning strong reviews before his injury, as has the play of Jared Sullinger (15ppg), Jeff Green (18.9), and Kelly Olynyk (14.4). I have to assume that, at some point, Rondo will be traded away for something (draft picks) or someone(s) who can help get the C’s out of that limbo. But, once again, no parade this year on Causeway Street.

I know I had promised (threatened?) a post mortem of the 2014 season, but decided to skip it when I realized that most of what I had written this past year pretty much constituted one, and that there was no sense in being redundant. I’m also unsure if the last month or so of the season actually answered any of the significant questions facing the Sox management without raising others. Yes, Xander Bogaerts played well enough to deserve the right to be considered the starting shortstop, only to cast doubts about his attitude. Mookie Betts proved he belongs, but where? Now Yoenis Cespedes is being talked about as trade bait, as questions have also been raised about his attitude and his apparent refusal to move to right field, where the Sox want him. Boston management has expressed its willingness to spend money this off season in pursuit of Jon Lester and other free agents, but so have about a half dozen other teams, including the Chicago Cubs, so there is no guarantee they will get any of the best players available. I find it interesting that the Sox are “all in” when it comes to Pablo Sandoval, who I think would be a worthy successor to Big Papi, but find it hard to believe he wants to leave San Francisco. I really wish that the “Hot Stove” would start heating up. I want answers!

I always feel, when the Pats have been in one of the featured games of the week, that it’s likely that you watched it, and most of what led up to, it as well as a great deal of the post game analysis. It’s just difficult for a football fan to avoid it. So, rather then do a rehash of their big win 42-20 win over the Colts, I’ll leave you with a few points I consider significant.  For one thing, I find it interesting that the Patriots are now being looked at as a physical, smash-mouth, running football team, after years of being considered a “finesse” one. To me, that represents Bill Belichicks willingness to adjust his approach to his team’s talent, and do what it takes to win. That may sound pretty straight forward, but being too committed to a single approach and not adapting is what does in a great many head coaches. Also, did Colts defensive back Sergio Brown think that getting Rob Gronkowski mad was a good strategy? Did he think it was going to take Gronk out of his game? Didn’t it occur to him that he might have gotten himself killed? Seriously, I think two of the best moments of the game was when Gronkowski deposited Brown into the NBC cameraman, followed by his scoring the last touchdown of game, featuring a great take out block by Julian Edelman on SS Mike Adams. Now if we can just keep him healthy…

One thought on “The “Playing Catch-Up” Edition”