Warning: "continue" targeting switch is equivalent to "break". Did you mean to use "continue 2"? in /nfs/c11/h04/mnt/193474/domains/jobusrum.com/html/wp-content/plugins/wp-author-box-lite/includes/ReduxFramework/ReduxCore/inc/extensions/customizer/extension_customizer.php on line 478
 The "Bad, Big Bruins" Edition | Jobu's Rum
Skip to content 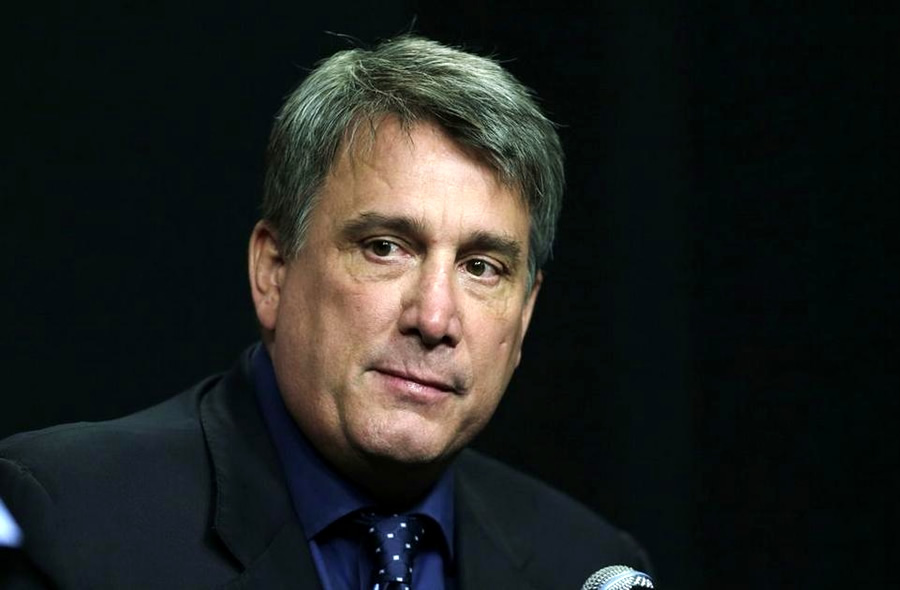 [dropcap]F[/dropcap]or decades, or at least the last four or so, the term “Big, Bad Bruins” gave this team an identity, and its fans a sense of pride. Even its scorers, tough two way players who, as personified by the likes of Cam Neely (13 seasons, 395 goals, 1241 career penalty minutes) could score with a soft, deft touch one moment before pummeling an opponent into submission the next. Maybe it’s just me, but somewhere along the way it seems that the emphasis on that big, rugged scorers got to be so great, that Bruins management lacks patience with someone who just scores. The result is a team that has become frustrating to watch, and worst of all, just might not make the playoffs.

Let’s face it, you know you are in a tough spot when your leading scorer is also your best defensive forward in Patrice Bergeron, and he’s 78th on the NHL stats list, with 29 goals, 30 assists, 59 points. I had to go through four pages of names before I found a Bruins player. This was made even more of an eye opener by the fact that I went by two former Boston first round picks in Tyler Seguin, who was 5th, (29-30-59), and Phil Kessel, who was 26th, (22-26-48) on my way to Bergeron. Both Seguin and Kessel were supposedly traded because they weren’t big and bad enough and, in addition, had a propensity to party. Given that Seguin was barely past his 19th birthday, you have to think that maybe a little patience might have been a good thing.

I understand that when a fairly recent (2011) champion starts to fall on hard times, there is more than one reason for it. Boston is no exception. Nobody expected big things from this season to begin with, but they immediately made themselves weaker by trading popular defenseman Johnny Boychuk to the Islanders for draft picks. This came after they failed to resign, or replace, 30 goal scorer Jarome Iginla, who, although ineffective in the playoffs, did play a key role last season in getting them there. In addition, they signed their head coach of eight years Claude Julien, to a multiyear extension, knowing full well that he is well past that point at which a veteran team starts tuning out their coach and becomes increasingly more difficult to motivate. (You can reference either Terry Francona and/or Doc Rivers, if you require collaborative documentation.) When you throw into the mix one aging star in Zdeno Chara, who will be 38 on March 18, and one overworked goalie in Tuukka Rask, then it’s fairly easy to understand why the Bruins are struggling.

What’s a little more difficult is deciding what to do about this. I was surprised they chose to extend Julien’s contract at the beginning of the season, as that has got to make it more difficult to remove him if they need to. Having said that, I would not be shocked to see Neely do just that and put himself behind the bench. In addition, I would expect that Chara’s days in Boston are numbered, as he seems to be having more and more trouble defending against smaller, quicker forwards. Also, Boston seems to be very high on rookie goalie Malcolm Subban (brother of P.K. of the Canadians), who has been described as being active and athletic in a Tim Thomas sort of way. Does that mean they move Rask, who is currently ranked 12th out of 30, with a 2.36 GAA ? I would not have thought so a short time ago, but now I’m far less sure. About the only thing I’m sure of at this point is that a shake up is needed, and I believe Cam Neely is just the man to do the shaking.