Warning: "continue" targeting switch is equivalent to "break". Did you mean to use "continue 2"? in /nfs/c11/h04/mnt/193474/domains/jobusrum.com/html/wp-content/plugins/wp-author-box-lite/includes/ReduxFramework/ReduxCore/inc/extensions/customizer/extension_customizer.php on line 478
 What Geno Smith's Broken Jaw Tells Us About the NY Jets | Jobu's Rum
Skip to content 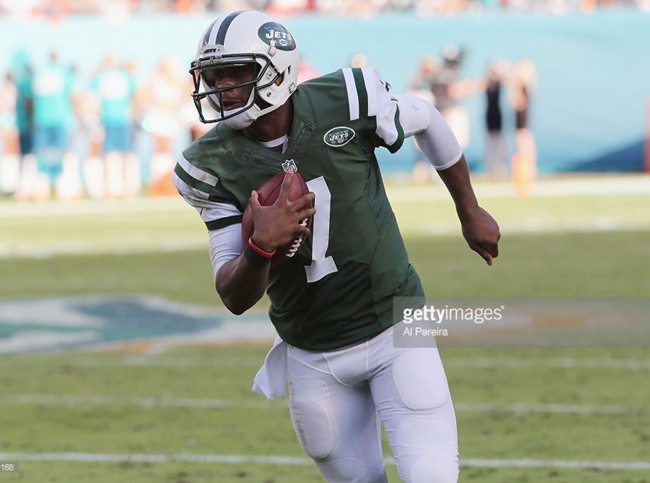 If you remotely follow the NFL, you surely know by now that Jets QB Geno Smith had his jaw broken after being punched in the face… by his own teammate. But what does this tell us? Mostly, it tells us that Geno Smith isn’t particularly popular with his teammates in the Jets locker room. While I don’t condone Geno’s supposed behavior (i.e., flaking out on a $600 plane ticket, then not only refusing to settle up, but taunting the person who bought him the ticket), let’s get one thing straight:

IT’S NEVER OK TO PUNCH YOUR STARTING QB IN THE FACE, BREAKING HIS JAW IN TWO SPOTS.

Just try to imagine if it were Russell Wilson or Aaron Rodgers. I’m not saying they would’ve done this, but try and stay with me here for the purpose of this hypothetical. If it were either of those guys standing where Geno stood, at least three teammates would have jumped in front of the fist hurling towards their QB before it could ever get within an inch of his face. Or if it did, you can believe there would be a united front in condemning the puncher’s action, or at least defending the QB (I’m sure he was joking, he was just waiting to receive his first check from his monster new contract, he was about to pay him back, etc.).

Instead, not only did Geno Smith get little sympathy from the media, Jets players went on record saying they thought he deserved it. Media pundits quickly called out Smith for his lack of leadership. As a good friend of mine who is a long-time Jets fan observed:

“I think the fact that no one cared to try and intervene when the argument first started shows that the team had no respect for Geno. To be fair he certainly hadn’t earned it.”

So what else does this situation tell us? It’s that unless the next coming of Peyton Manning miraculously falls into their laps, the Jets should probably be featured every year on HBO’s “Hard Knocks” for the foreseeable future. Who wouldn’t have loved to see camera footage of this squabble play out? Not to mention the fallout, when reality strikes Todd Bowles that not only is Ryan Fitzpatrick his QB, but that he’s probably better off that way. Camera one cuts to Bowles gently sobbing into a gallon of cookie dough ice cream… cue REM’s “Everybody Hurts”… fade to black.

For the record, Bowles has already said he will “revisit” Smith’s role with the team, whenever he’s ready to return. Not exactly a vote of confidence.

So to the NY Jets fans out there, I simply say this: I’m sorry. It looks like it will be another long, fruitless season ahead; despite the fact that Tom Brady is missing a quarter of the season; despite the fact that my 18-month-old daughter would probably serve as a better starting QB than what’s currently happening in Buffalo; and despite the fact that Miami’s biggest offseason moves were to sign Ndamukong “Suspension Waiting to Happen” Suh and Jordan “Captain Concussion” Cameron.

Hopefully you can find some solace in the fact that you can vent your frustrations and find humor on the internet (as demonstrated by this Buzzfeed post), you still got Revis back from New England and your games should be “entertaining.”

If nothing else, keep the hope alive that someday, it will get better. Unfortunately it will most likely take longer than 6-10 weeks.